What security class do I need?

A new classification of reinforced door based on burglar resistance took force in Europe. A new standard EN 1627:2011 (security classes RC) replaced the old one that was in action since 1999. The old standard (security classes WK) required only one point of the door to be tested for burglar resistance. A tester was free to decide which point to test. The new standard requires testing all the surface of the door, point by point every 10-20cm. That significantly increased duration of the test. According to the old requirements it was enough to test one point of the door for 10min. and the door was granted security class WK4. Now multiple points of the door have to withstand 10min. each to get security class 4 (RC4). Our door SKYDAS PREMIUM was tested for 77min. and the door withstood! Some other modifications were also made: new break-in tools were added in testing process, the strength of an impact was increased, higher requirements for the locks introduced. Doors SKYDAS (RC2-4) were successfully tested and approved by this new standard EN 1627:2011.

The classes of burglar resistance according to the newest European Standard EN 1627:2011 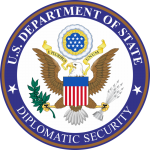 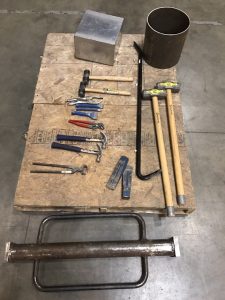 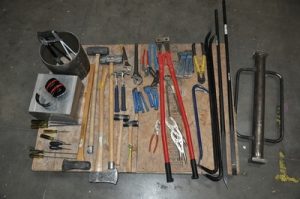 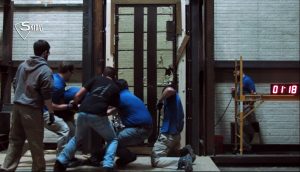 SKYDAS PREMIUM PLUS tests of burglar resistance in IFT Rosenheim laboratory in Germany.